George Clooney Goes After Sony For Pulling ‘The Interview’ 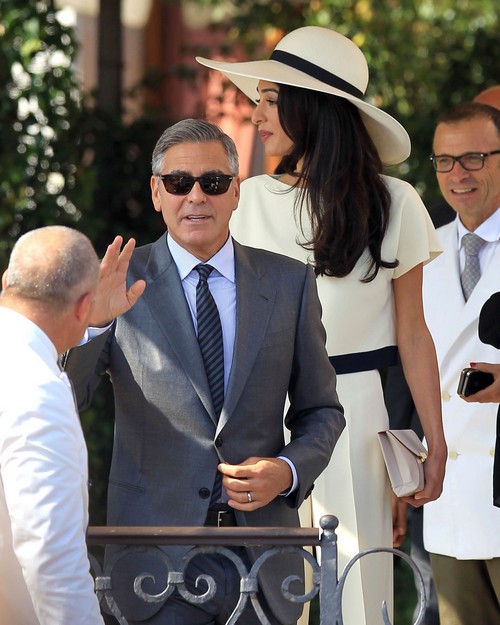 George Clooney is miffed that Sony has decided to pull “The Interview” from theaters now that the hackers have been identified as being from North Korea. The actor is taking a stand against cyber terrorists and has created a petition to get the Hollywood brass to back him.

Clooney wrote his petition before Sony pulled the plug on “The Interview.” It reads, “We know that to give in to these criminals now will open the door for any group that would threaten freedom of expression, privacy and personal liberty … we will not stand in fear.”

The actor told Deadline, no one wanted to be the first to sign their name, and it was clearly out of blind fear. A frustrated Clooney said, “We cannot be told we can’t see something by Kim Jong-un, of all f***ing people.”

Clooney believes what was really going on is that everyone was afraid their emails would be hacked, so they compromised freedom of expression to save their own hides.

It’s a shame that Sony has caved into North Korean hackers in this manner – it just sets a horrible precedence. What other movies will they go after next and where will their demands stop?