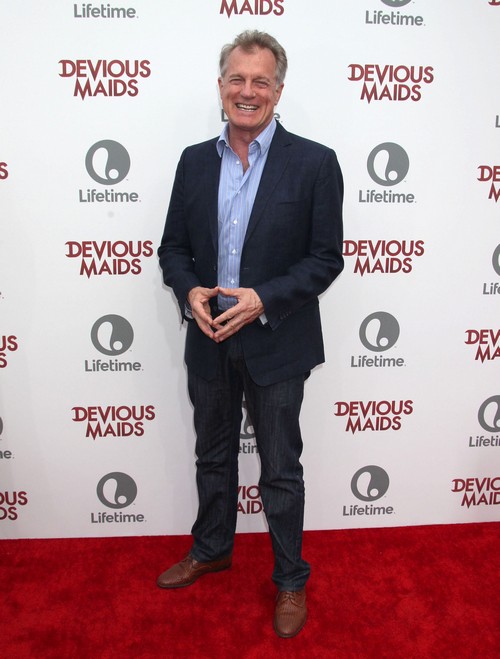 Stephen Collins was recorded in a therapy session detailing how he molested three girls, one as young as ten-years-old some time ago. His ex-wife Faye Grant recorded him confessing during a session in 2012. She made the tape public and he has since come forward to release a statement admitting to his crimes.

Unfortunately, his actions have spoken way louder than his words. He released a statement to People magazine in which he claimed to have exposed himself to three young girls, but said that he has been trying to atone for his wrongdoings. He claimed to have reached out to one of his victims, but the unnamed woman has come forward to call BS on his supposed good will gesture.

He told Katie Couric, “In 1973, there were two occasions when I exposed myself to this young woman. Several months later, she came to visit and stay with us, with my first wife [Marjorie Weinman] and me. My wife had gone to sleep, and she and I were watching TV alone together. I knew that something unthinkably wrong had just happened that I couldn’t take back.”

He said that he exposed himself to a teenage girl in 1982 and another one in 1994. He said that despite his “exhibitionist urges” and “big boundary issues”, he doesn’t consider himself to be a pedophile.