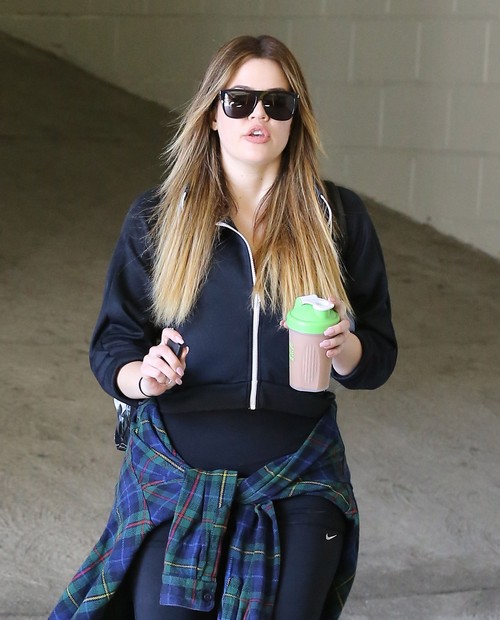 Khloe Kardashian has been plagued by rumors that she kicked her brother Rob out of her Calabasas home. Followers of the reality star attacked her on Twitter, calling her out for throwing Rob out right before Christmas.

“Star” magazine reported, “Khloe is fed up with Rob and his lazy, mooching ways. He hasn’t made any attempt at getting work, going to therapy, getting help or giving up drugs.”

This has reportedly led to her throwing him out on street. Not so fast with the rumors, says the star, who took to her Twitter account to blast the reports. She tweeted, “One of the best things about my house is that my brother lives with me. I would never kick him out. I’ve begged for him to live with me. So until HE wants to leave…this is his home. #ByeHaters #StopWithTheBS”.

And there you have it! Khloe isn’t a Christmas grinch!