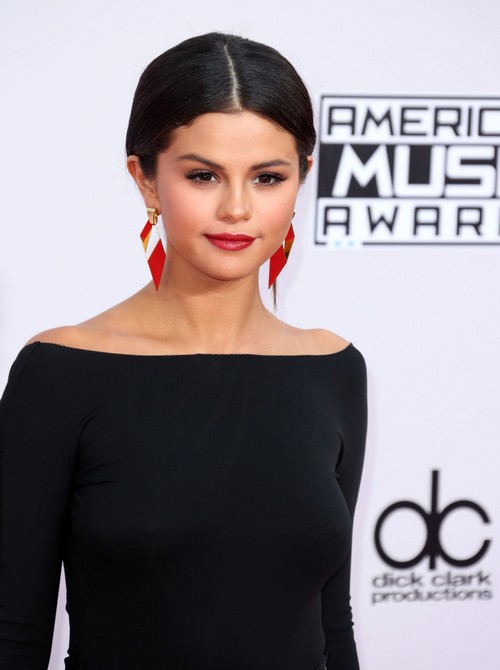 New reports suggest that Selena Gomez is finally moving on from her broken relationship with Justin Bieber and to that, we say: IT’S ABOUT TIME!

Unlike her friend Taylor Swift, Selena won’t be taking any inspiration from her failed romance with the Canadian singer. A source revealed, “She is working on new music but songs about Justin are not in the plan. Her new album is going to be a completely new sound and a new vibe. She wants to gear things more toward Ariana Grande and EDM. Moving on, she also wants to move on from Justin, so her songs, even though everyone will interpret them to be about Justin, are not about him at all.”

Despite her looking to steer her music away from Justin, apparently he’s not keen on following suit. Reportedly, he wants to use his former relationship with Selena in order to make his next album. An insider said, “People in Justin’s close circle – like Usher and the others that make money off of him – are really hoping that in 2015, Justin will use his relationship with Selena to make an amazing album. They are urging him to write down his feelings and turn them into hit records. Look at all the amazing songs that have come from lost love, like Justin Timberlake’s ‘Cry Me A River.'”

The spy added, “Everyone close to Justin thinks it’s best to move on and remember the good times, but use the bad times as a career enhancer.”

It worked pretty well for Taylor Swift, so it’s not exactly a flawed plan. What do you think?