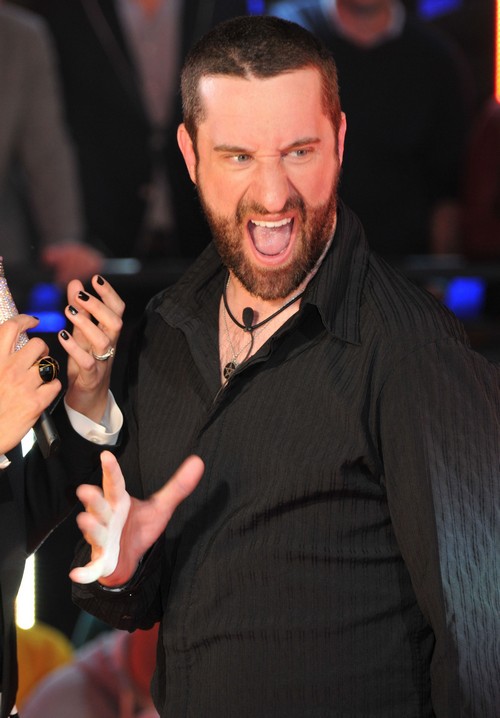 “Saved By The Bell” star Dustin Diamond has been arrested for allegedly stabbing a man in a bar after the man and his wife were allegedly trying to take pictures of the actor.

At first, reports came out that Diamond was busted for brandishing the switchblade in the bar, but later reports confirmed that he allegedly stabbed a guy with the weapon. Late Christmas, he and his wife were said to have gotten into an argument with another couple. The victim claims to have suffered a half inch wound as a result from the incident.

Officers located Dustin and his girlfriend in his car not long after … and the knife was in his ride. Dustin’s girlfriend was booked on a disorderly conduct charge.

Diamond is claiming self defense … saying he and his wife were attacked in the bar. The actor appeared in court Friday morning and his bail was set at $10K.

Screech stabbed someone with a switchblade….Insane.