Kim Kardashian Won’t Be Able To Get Pregnant Again? 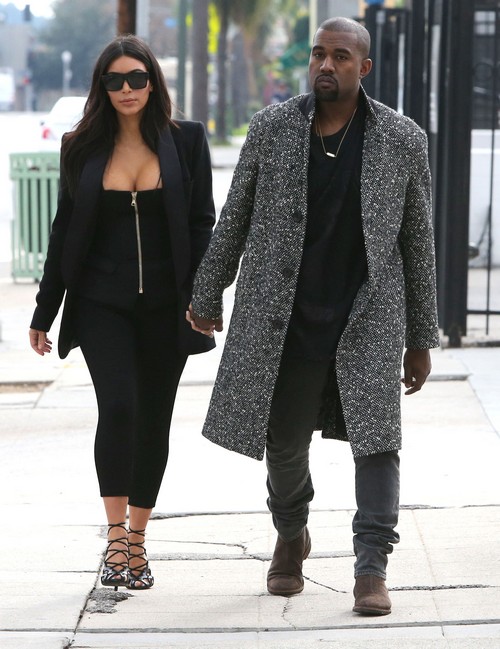 Kim Kardashian and Kanye West have already beaten the odds with regard to having their first child, North West, but it doesn’t look like that’s going to happen again anytime soon.

Kim has visited numerous fertility doctors, but has been told that having a second child might pretty well be unlikely. The reality star and her rapper husband welcomed their daughter North into the world in June 2013, but it doesn’t look like they will give her any siblings.

According to TMZ, Kim has been trying to get knocked up by Kanye again for the past nine months and is having a terrible time at it – and it’s causing her a lot of stress.

She’s been keeping busy visiting fertility doctors, but has been told numerous times already that getting pregnant again would be a long shot.

She has previously said that she wants to have a large brood of children, but this looks like it’s going to put a stop to that idea right in its tracks. Only time will tell, though, so we’re going to have to wait and see.