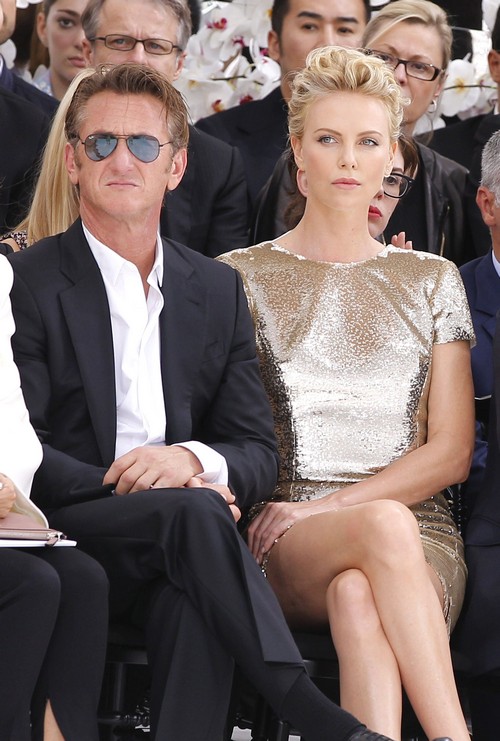 Charlize Theron and Sean Penn have decided to take things a step further in their relationship, according to reports. The duo hasn’t been dating for that long, but they have become engaged.

During a romantic trip to Paris, France in November, Penn reportedly popped the question to Theron. Penn didn’t actually propose in the traditional manner, but they “decided to take their relationship to the next level.”

An insider said, “There’s no ring, but they are committed.”

In a previous interview earlier in the year, Theron expressed no interest in getting married whatsoever. She said, “Let’s put it this way: I never had the dream of the white dress. And watching other people getting married? I think it’s beautiful for them, but to be quite honest, usually I’m sitting there just devastated. It’s supposed to be this night of celebrating love, and all you see is a couple separated all night making sure everybody else is okay. It just looks like a lot of work. And as you get older, you start sifting through the stuff that really matters.”

Will they end up tying the knot in the New Year? What do you think?

Charlize Theron Disses 20-Year Olds, Says They Have ‘No Concept Of…