Jamie Lynn Spears Pulled A Knife In A Sandwich Shop 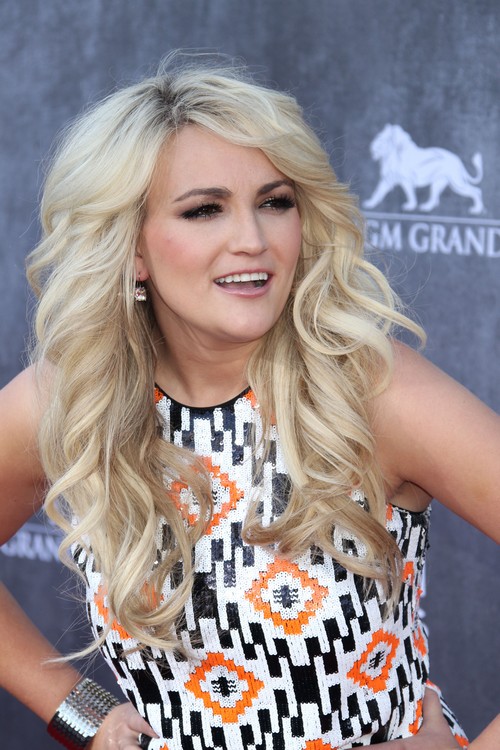 Jamie Lynn Spears got a little ghetto in a sandwich shop after some woman attacked her friend with a bottle. Over the weekend, Spears was celebrating her friend’s birthday when they ducked into the Pita Pit in Hammond, Louisiana.

The violence broke out last weekend at the Pita Pit in Hammond, Louisiana — Jamie Lynn Spears and a friend had made a late night stop for food, when … according to sources close to Jamie … someone attacked her friend.

Cops tell us Jamie’s friend got clocked with a bottle. That’s when Jamie went all “Saving Private Ryan” … dragging her friend to safety. Our Spears sources say Jamie pulled her behind the sandwich counter — then grabbed a long serrated bread knife and started waving it around to stop the fight.

We’re told that did the job. Police showed up, but Jamie’s friend didn’t want to press charges … so no one got arrested.

I don’t get why her friend doesn’t want to press charges – considering that she was attacked with a bottle. What do you think?