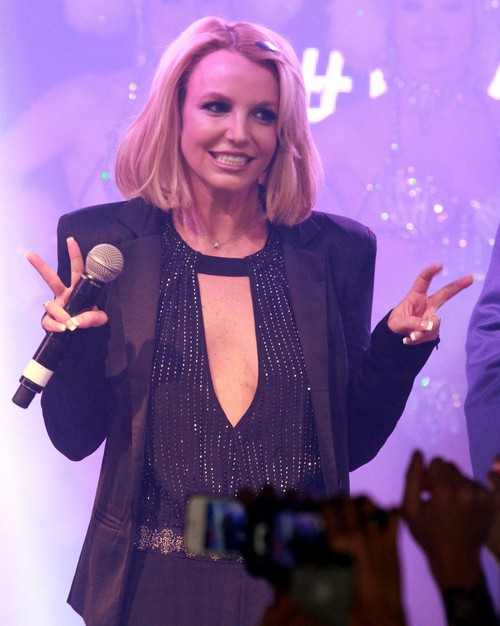 Britney Spears and Charlie Ebersol haven’t been dating but for four months, but rumor has it that they have already talked about having children together. As you may know, Britney’s relationship with Jason Trawick went south because she wanted kids and he didn’t. Apparently that won’t be a problem this time around.

A source said, “Britney has said that Charlie wants to have children of his own and thinks that she would be the perfect mother for them.”

She already shares two sons Jayden James and Sean Preston with ex-husband Kevin Federline, but she has always said that she wants more. The spy said, “She brought Charlie along with her this past weekend and they were tied at the hip. They literally cannot keep their hands off of each other.”

There have already been rumors floating around that he is planning on proposing to Britney and has received the blessing of her father Jamie. A source previously said, “Charlie pitched Jamie about casting Britney in a new reality show, and Jamie thought he was a really good guy. They’ve been moving closer at light speed, and when Charlie suggested to Jamie that he ask for Britney’s hand in marriage, Jamie quickly said yes.”