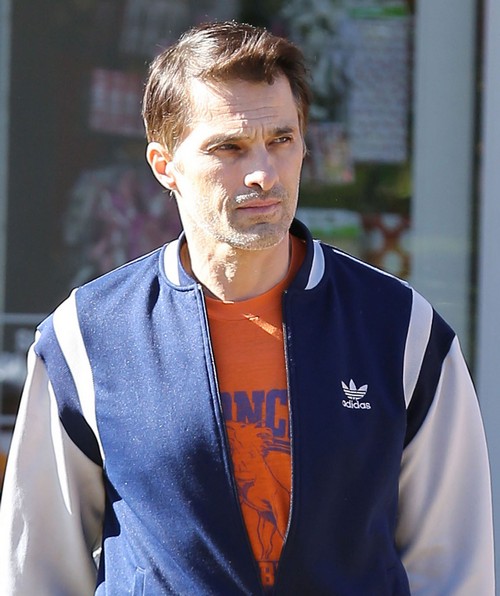 Olivier Martinez has been accused of assaulting a man at LAX as he, Halle Berry and their children were arriving at the airport for a flight.

According to reports, the duo went to the airport, but were crushed by photographers along with an airport employee. Martinez reportedly assaulted the employee with a car seat causing the employee to have to be treated at a local hospital.

Reportedly, Martinez was miffed that the airport employee was taking pictures of Halle and their family. Martinez allegedly pushed the employee with the car seat after the employee was seen taking their picture with his cell phone.

The employee has complained of abdominal pain and was taken to the hospital. He has also filed a battery report with the police over the incident.