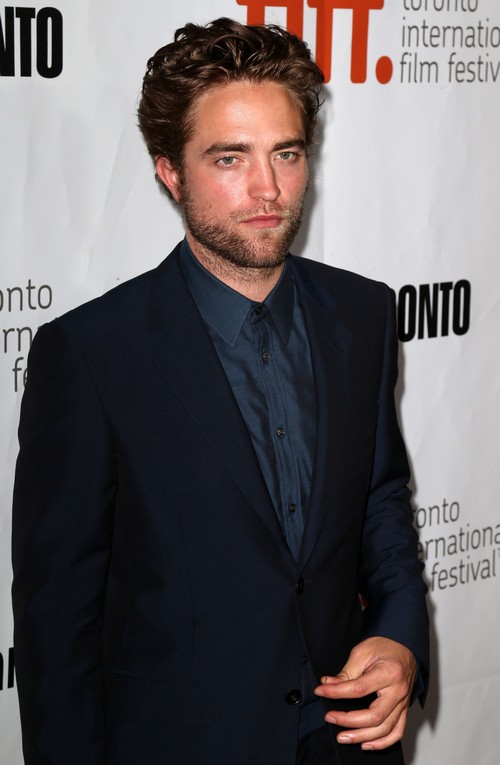 Bad news for fans ever hoping for a reconciliation between Robert Pattinson and his ex-girlfriend Kristen Stewart.

His family has met his new squeeze FKA Twigs and they just love her to bits already!

Rob took Twigs to his parents’ home in Gloucestershire and won them over with ease. Sorry, RobSten fans. A source revealed, “They absolutely loved her. It went so well. Rob’s family has always been supportive of him and they thought they were great together.”

Now, Rob and Twigs are enjoying each other’s company in every aspect possible. A source previously said, “Rob says he is having the best sex of his life. Apparently, she’s very flexible and very uninhibited. He’s in heaven. He’s just fully in lust with her. He can’t keep his hands off her. He even makes out with her in public, which is not usually his style. It was never that way with Kristen, but this girl is loosening him up.”

Do you think they make a good couple? Hit the comments and have your say!