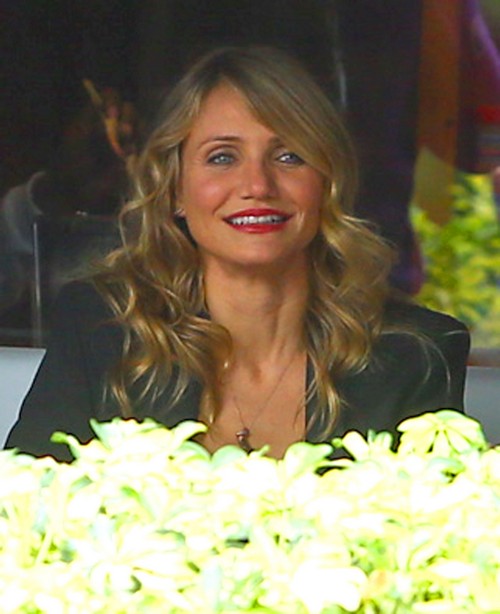 Now that Cameron Diaz and Benji Madden have tied the knot on Monday, it appears that she’s got nothing but babies on the brain. She could also already be pregnant, thus the need for a quickie wedding.

A source close to the situation said, “She told Benji she really wants a baby. And he said, ‘Well, marry me.’ He’s old-fashioned…Marriage was important to him.”

Benji has also admitted that he really wants to start a family with the actress, saying that kids are “what every man wants, whether they admit it or not.”

Cameron said in a previous interview that she will have children in her life somehow. She revealed, “If I wanted kids, at any point in life, I would have them. But I’m certain that if at any point I wanted a child, that child would find its way into my life, whether through adoption, or through being in a relationship with somebody who has a child.”

She added, “I can’t see the future, but one thing I do know is that I’m not childless. I have a ton of children in my life. I can have a kid any second, if I want. All my friends would be like, ‘Sure, come and get them.'”

Do you think she’s already pregnant?