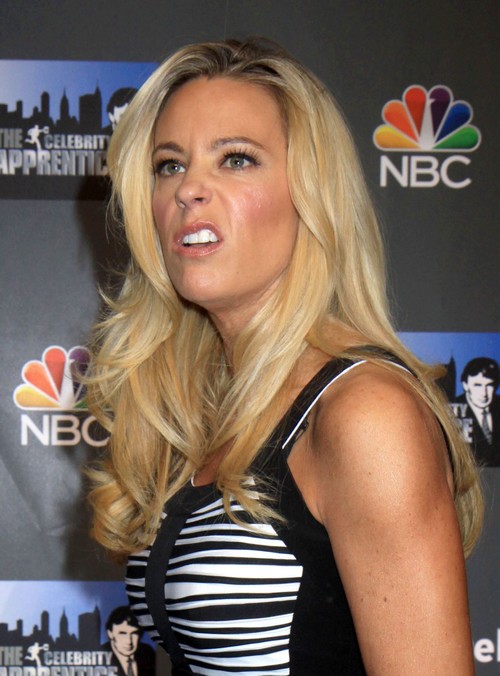 Color us shocked! Kate Gosselin has actually found someone to put up with her annoying self. Who even knew that was possible?

According to a new report surrounding the mother of eight, she is now dating 51-year-old millionaire Jeff Prescott.

“Jeff and Kate have known each other for over a year,” a source tells Us of the couple, who just recently started dating. “They like each other.”

Gosselin, 39, whose marriage and divorce to ex-husband Jon Gosselin was documented by TLC for years on Jon & Kate Plus Eight and Kate Plus Eight, was previously linked to her bodyguard Steve Neild.

“Jeff is a really, really good guy,” a second insider tells Us of the 51-year-old divorced dad of three, who is COO and co-founder of Dreamstine, a microstock photography agency. “He is very respectful of Kate and her family.”

You just knew that she had to be looking for a rich man, surely no poor guy could help take care of all of those kids. What do you think? For the longest time, I thought she was bangin’ her security guy.