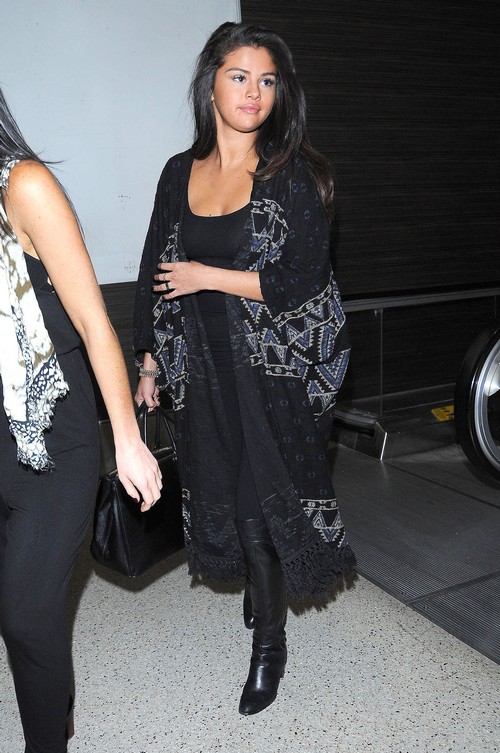 While Miley Cyrus was busy poking fun at the new pictures on her official Instagram account, Selena was paying the Biebz a compliment. Is she trying to send a message that she wants to get back together with Justin?

A source said, “Despite still being angry at Justin and thinking he should be concentrating on his music career rather than modeling – she has admitted to pals she’s still totally attracted to him and thinks he looks smoking hot in the new pictures. When Selena was a kid she had CK model posters on her wall. She even wistfully dreamed about dating one. Now her ex has become one. Despite still having heartache and pain over Justin, Selena is kicking herself for thinking he’s so incredibly hot.”

Just give it a rest already. She’s got to be the only one who finds this wet behind the ears little brat attractive. Good grief, just get back together already instead of slobbering all over his pictures.