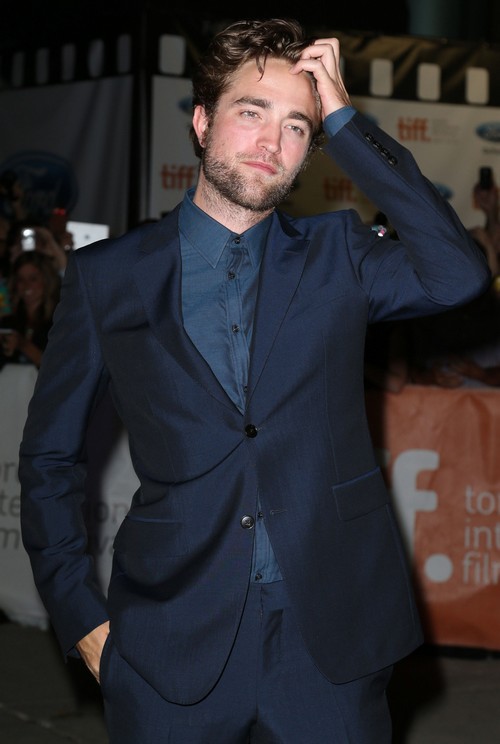 It appears that things are going pretty well between Robert Pattinson and his girlfriend FKA Twigs. The duo are so close that they are said to be virtually inseparable.

The couple began dating roughly five months ago after being introduced by Sienna Miller and Tom Sturridge. According to reports, the duo clicked instantly and now he’s been following her around while she tours.

A source said, “They clicked instantly and they literally have become inseparable.”

Despite rumors that their relationship is on the fast track, Pattinson and Twigs aren’t headed toward an engagement any time soon. The source said, “Rob wouldn’t do it that fast.”

Another source said that Rob and Twigs bonded over their love of music. The source revealed, “There is a special connection between the two of them. Music is a big part of the relationship, because it means so much to them. Rob loves her music.

While these two are practically slobbering all over each other, Kristen Stewart is bumping uglies with Alicia Cargile. She doesn’t seem to be crying over spilled milk… What do you think? Is KStew over it?