Beyonce Is Not Pregnant, According To Michelle Williams 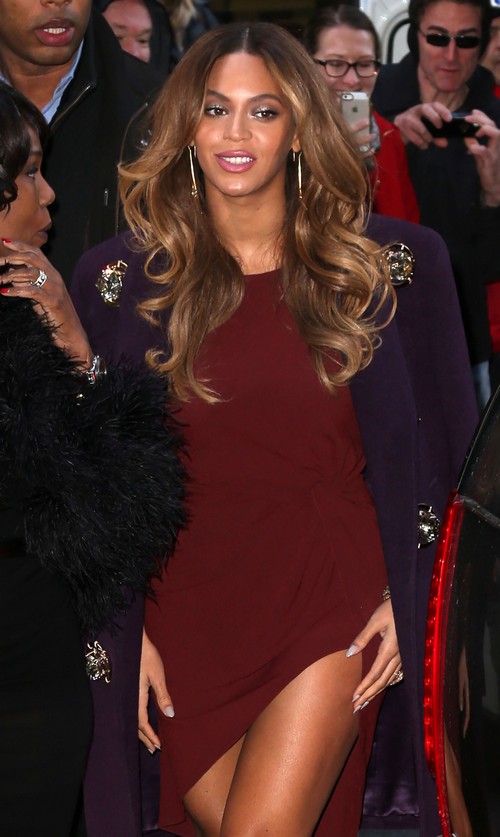 In case you were wondering, Michelle Williams has blown the lid off of the news surrounding whether or not her close pal Beyonce is pregnant.

Over the weekend, the singer sparked pregnancy speculation by showing off a picture of herself on Instagram. The picture showed her covered in sand on the beach and it looked like a baby bump was on full display. Apparently she was merely messing with the media because Michelle is on the defensive.

Michelle said, “First of all, if you look at the picture, the baby bump is probably where her knees probably really are. Just stop it, stop it.”

Michelle said on “The View”, “You know, when she was pregnant, people said that she wasn’t pregnant. There’s just no truth to it. Sorry!”