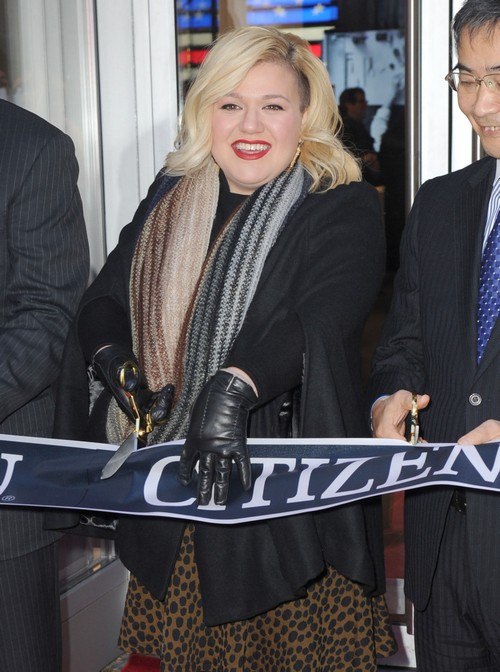 Kelly Clarkson has revealed that she had a tough time with her first pregnancy and was even hospitalized.

During a new interview, the singer and season one winner of “American Idol” opened up about her horrible first pregnancy with her daughter River Rose. She said, “I was hospitalized. It was just kind of a bad pregnancy, so I had to take off way more time than normal.”

Still, she loves being a mother to her seven-month-old daughter with husband Brandon Blackstock. She said, “I love it. I love it. She’s pretty awesome. And my husband is running from me because I want another one.”

Hopefully the second time will be the charm for the singer!

Clive Davis Fires Back At Kelly Clarkson’s Bully Claims In His Book: “I…