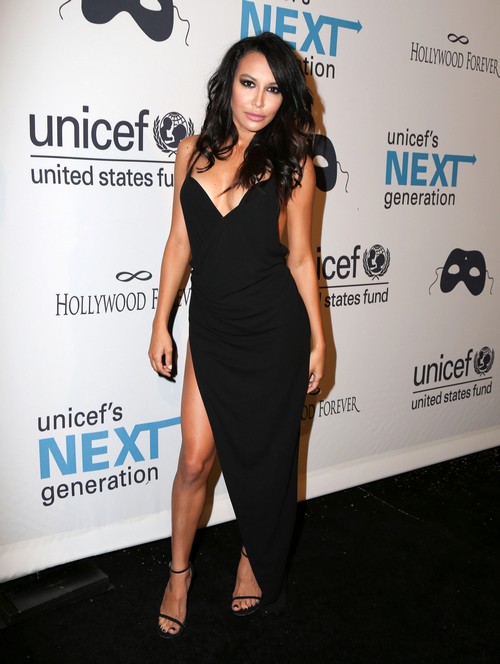 Naya Rivera has revealed that she doesn’t shower on the regular and that it’s probably something only white people do. Yay for racism!

The “Glee” actress revealed on “The View”, “I have to say I have a theory about showering, [which] is that I think that white people shower a lot more than ethnics. I feel like showering more than once a day or every day is such a white people thing.”

One of her co-stars said, “I would like to dispute that!”

Rosie O’Donnell pointed to an audience member and said, “Look, there is an African American woman right there in a yellow shirt that is about to have a heart attack.”

Rivera went on to talk of her mother, who is half-black and half Puerto Rican. She said, “She showers every day, so I can say this. But I can say that I am now married to a white man, and he showers a lot. Like, a lot – two, three times a day. I’m like, ‘What are you doing?’ A study says….a dermatologist says you are only supposed to shower once or twice every three days, so I’m right on the mark.”