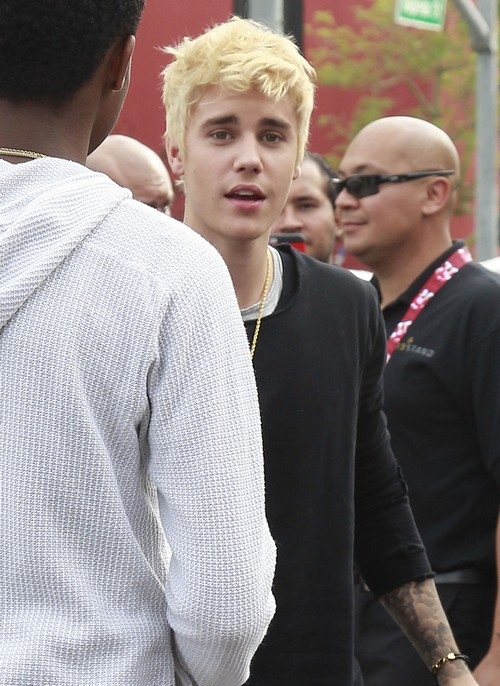 Justin Bieber is said to be hurting over his former girlfriend Selena Gomez. Did he just get the memo that she has been hooking up with someone else?

Justin is upset that Selena has moved on with music producer and DJ, Zedd after they were spotted holding hands together and looking all cozy at a Golden Globes after party.

A source said, “Justin is going to act like he doesn’t care one bit, but in his inner circle, everyone knows he’s hurting big time over the fact that Selena is with Zedd.”

The spy said that Justin is definitely shocked that Selena has moved on, but is super confident that he won’t be replaced. The source continued, “No he does not think Zedd will replace him. He’s shocked that she’s with Zedd, to the point where he’s been saying he thinks it’s fake, that they’re doing it for attention.”

Another source said, “Yes, Zedd is a threat to Justin. He’s super talented and successful. He’s got a ton going on and he’s just a nice guy, with an awesome sense of humor. Plus, he’s sensitive and quirky and Selena likes that kind of stuff in a guy.”