Kendall Jenner Admits She Grew Up Too Fast 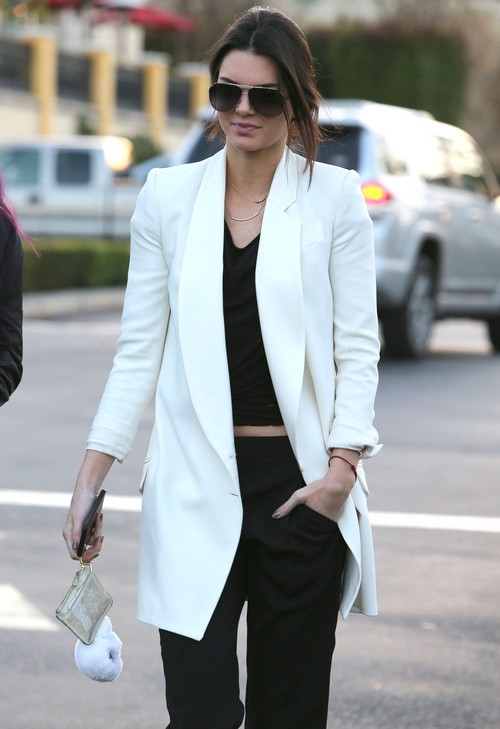 If you thought that Kendall Jenner might’ve grown up too fast, then you are not alone. The reality TV actress and model says that she grew up around adult workaholics, which transformed her into the same.

In a piece written for the “Wall Street Journal” magazine, she talks about how she was raised in the Jenner and Kardashian household. She said, “I feel like I grew up too fast a long time ago. Having older siblings, you grow up around adults, so you mature more quickly. I saw my sisters and parents working every day, so I was pretty much brought up to be a workaholic. But I just turned 19 a couple weeks ago, and I’m scared to be 20 – it’s the first step out of being a teenager.”

She went on to say, “My sister Khloe always says to me and my younger sister, Kylie: You have your whole life to be an adult but only so long to be a kid. And we get it. In the right situations, I try to be as immature as I can sometimes — react to things as if I were twelve. You can’t take things too seriously.”