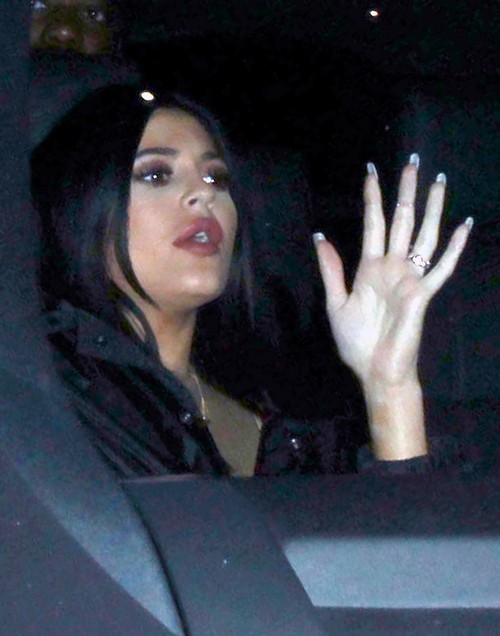 Now you know that it’s time to get Kylie Jenner to step away from those Smith children when she comes out talking about how she believes in aliens. Lord have mercy – here we go.

In a new interview, she revealed that she believes that there is life on other planets and that she is totally obsessed with space. She said, “I’ve been to Area 51 and talked to people who claim to have been abducted. I’m super interested in aliens, but they terrify me because I one hundred percent believe in them.”

She also said that she was raised by her father to confront her fears. She added, “He always says to expand your envelope and do things you’re afraid of. So I’m always trying to find new things that I’m scared of.”

I know what I’m scared of – this chick eventually procreating and filling up the world with even more pretentious self-entitled morons. What about you?