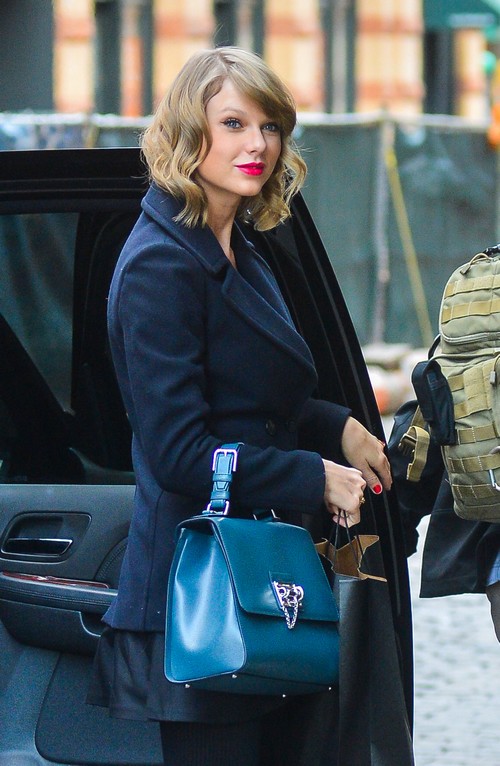 Taylor Swift has been rumored to be dating The 1975’s Matt Healy, but now the British musician has opened up about all of the rumors about himself and the pop singer.

It all began when he was seen on stage wearing one of her “1989” t-shirts. She returned the favor by sporting one of his band’s “1975” shirts back in November. Since, they’ve been linked to each other, but he wants to clear the air about any rumors of a romance between them.

He said, “It’s fake. It’s all bloody fake. It’s a farce! Yeah, we met each other, we exchanged numbers in the same way that a lot of people in this kind of world do and we spoke occasionally. And she’s the biggest pop star in the world and I’m in Australia. There’s no like, relationship or anything happening. It’s just funny how people really, really buy into that.”

We’re calling BS…she is NOT the biggest pop star in the world. Now that’s a farce!