Jennifer Lopez Doesn’t Want To Be Called A Cougar 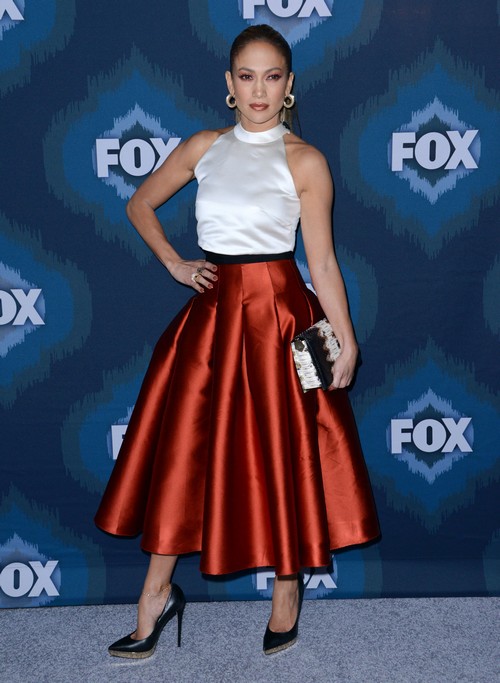 Jennifer Lopez does not want to be referred to as a cougar. In fact, she actually hates the term.

She has cougared it up all over the place with her last boyfriend who was nearly half her age, but let’s not call a spade a spade, shall we?

She said, “I hate that they have a label for a woman who would date a younger guy. If a younger guy is interested in you, what’s the big deal? What’s the word for the man who’s after young girls?”

They’re called perverts, J-Lo, but we thought that was the obvious answer here.

She also talked to Ellen DeGeneres about the idea. She said, “If younger guys like me, then that’s one thing. But there’s like guys who just go after younger women. They have no name. No label. And you can date one person. Label. There’s just a little bit of an imbalance there. Not fair.”