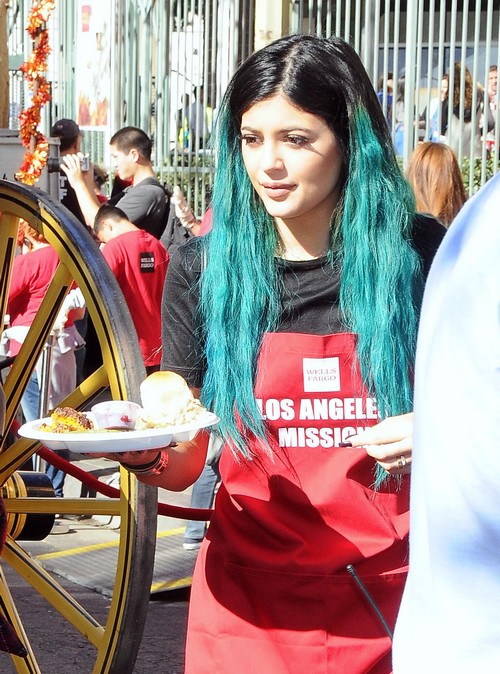 Kris Jenner is obviously jockeying for the title of mother of the year here.

According to reports, Kris actually let 17-year-old Kylie Jenner have her 25-year-old boyfriend Tyga spend the night. This one is a total winner, eh?

A source said, “There are many nights that Tyga just crashes at Kylie’s house, with Kris’ blessing. Kris is very liberal with rules for Kylie, and allows her to throw parties all the time at the mansion. Kylie’s dad, Bruce, doesn’t like Tyga spending the night at the house, but he is really powerless to do anything. Kris and Bruce have fought about it, and he has accused her of being a friend first to Kylie, and not acting like a mother.”

Bruce is pretty wise as Captain Obvious, isn’t he?

Surprisingly, Kim doesn’t actually approve of their relationship, either. The source said, “Kylie doesn’t want Kim’s advice and told her that she is the last person to ever give advice on relationships. Kylie will soon be turning eighteen, and Kris doesn’t want to do anything that would cause her to move out sooner. Kris has always wanted to be the cool mom, and isn’t concerned Kylie is growing up too fast.”