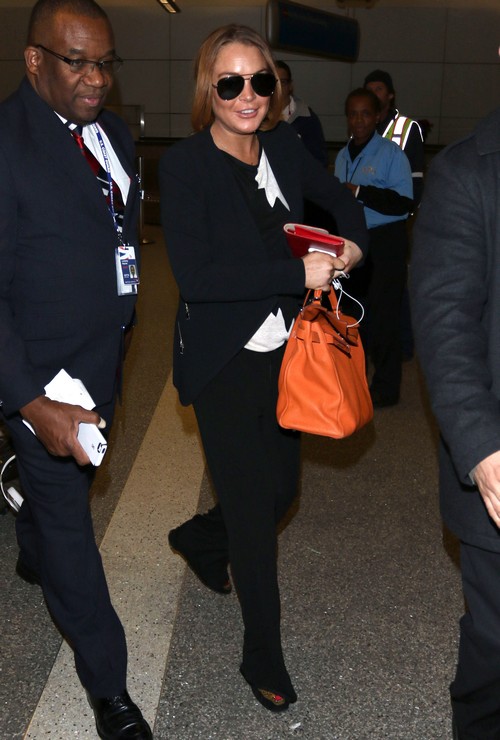 Lindsay Lohan was hospitalized in London over the rare virus Chikungunya that she contracted during her vacation in Bora Bora over the holidays.

She was said to be in severe pain following her diagnosis with the rare virus. Chikungunya is said to be transmitted by mosquitoes and the virus causes joint pain, fever and fatigue. Before the New Year, Lindsay flew to Los Angeles to film her Esurance commercial that is reportedly being aired during the Super Bowl.

When she returned to London, she was in so much pain that she couldn’t walk and had to be taken to the hospital. We’ve heard reports that the joint pain could last for months and that the hospital kept Lindsay until her fever broke.

Reportedly, her joint pain is still intense and the doctors who have treated her have referred her to a specialist who treats this particular virus. Dina Lohan is on her way to London in order to be with her daughter.