Kim Kardashian Was A Self-Obsessed Famewhore In Her Younger Days, Too 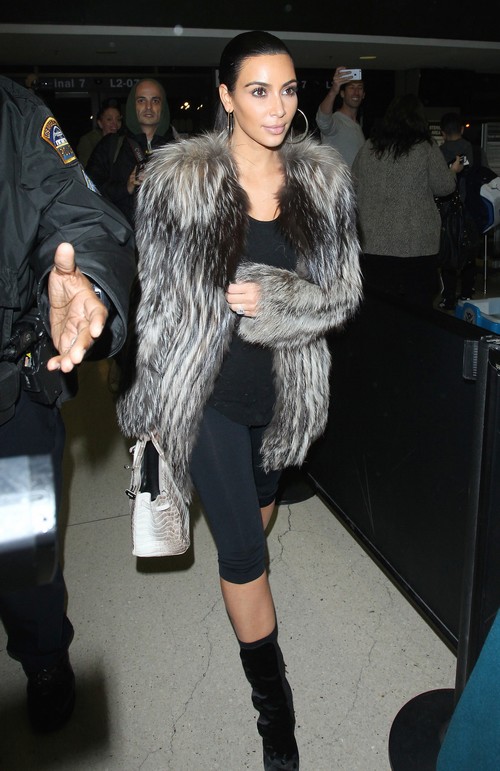 Kim Kardashian was just as much of a self-obsessed famewhore now as she was in her younger days. It’s funny because next we think she’s going to try to convince everyone that she invented the selfie.

She’s daft and she probably thinks that her fans are also daft enough to believe her stupidity. In case you’ve missed it, Kim is gearing up to release an entire book of selfies called “Selfish” and she claims that she was such a trendsetter for taking pictures of herself as a young girl.

While pitching her new book, she said, “I took pictures of myself with digital cameras when I was in junior high and high school, and I just got hooked.”

She said that she started taking selfies at the age of four and has been obsessed with it ever since. She revealed, “I was always obsessed with selfies.”

Earlier in the week, she said on Instagram, “So proud to share the cover of my book Selfish, out in May! Thank you Rizzoli for making this happen & being the best partner. A big thank you to the Donda team & Kanye for inspiring this idea & helping to design this book so I can share a decade of selfies in such an intimate & artistic way! Can’t wait for you to all see this book!”

Translated to English, she means that she can’t wait to separate all of you fools from your money. ASAP.