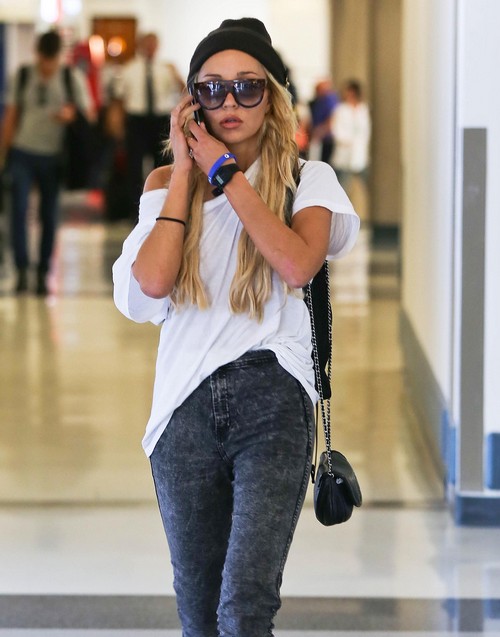 It looks like Lindsay Lohan isn’t the only one who is going to get off scott-free in the New Year. Apparently Amanda Bynes is about to skate on a DUI charge from 2012. Is anyone else sensing a pattern here?

Amanda was busted on September 28, 2014 for driving under the influence, but she isn’t facing charges over the incident. According to reports, the Los Angeles City Attorney’s Office has opted not to press charges after “much deliberation and review.”

The City Attorney’s spokesman said, “As you know, she is currently on probation to the Los Angeles District Attorney’s Office for a 2012 DUI out of Beverly Hills. The matter was referred yesterday. No further action is scheduled on this matter.”

It seems like Amanda is really getting things back on track in her life, so this could turn out to be a really good thing. Unfortunately, things like this keep happening and it’s making the city of Los Angeles look like a joke.