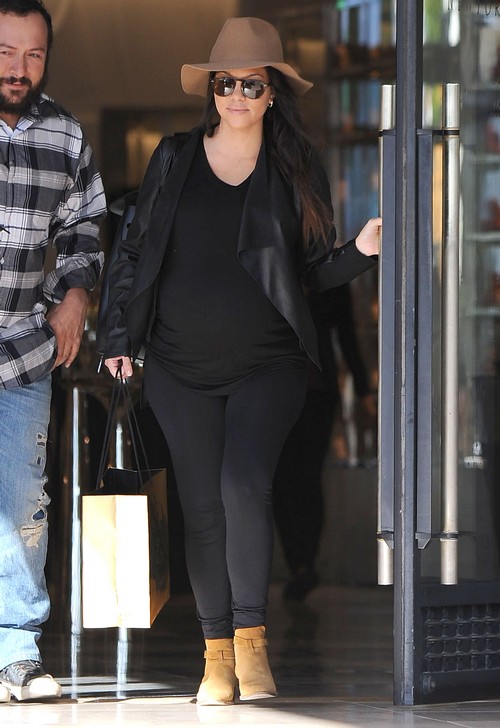 Kourtney Kardashian is seriously fed up with Scott Disick’s partying and is at her wit’s end.

Reportedly, he was planning to make some appearances at clubs across the pond, partying. A source said, “Kourtney feels like an idiot for ever really believing that things would change. She is at her wit’s end right now. Kourtney knows what Scott was up to while he was away. And Kourtney did not need to read the tabloids to know what he was up to.”

Her friends have been pushing her to leave Scott, according to sources. The source said, “She has gotten so much crap from her friends and she doesn’t even know what to say anymore. It is like a broken record and her friends have told her countless times to leave him. She would be better off. Scott is just such a charmer and a sweet talker that he can turn anything around.”

She could just leave him already, no?