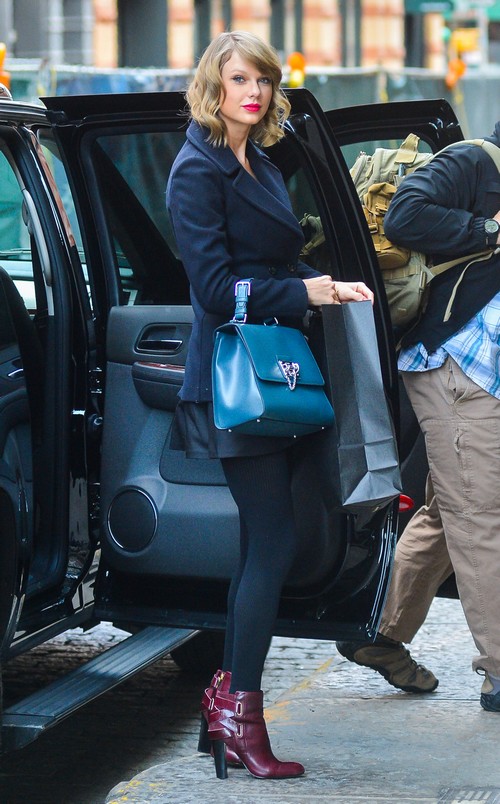 Taylor Swift’s Twitter and Instagram accounts were hacked and the hackers offered to put leaked nude pictures on the internet.

The hackers go by the name the Lizard Squad and used Taylor’s social media accounts to tell the world that they were going to leak some nude pictures of the singer. The hacker group has taken credit for shutting down North Korea’s internet for a day.

Taylor’s team got rid of the messages on her accounts, but Taylor doesn’t seem to be worried that anyone could possibly have access to any nude pictures. In fact, she says that she’s not concerned because there are no nudes to leak in the first place.

She said on Tumblr, “My twitter got hacked but don’t worry. Twitter is deleting the hacker tweets and locking my account until they can figure out how this happened and get me new passwords. Never a dull moment.”