Bruce Jenner To Talk About His Transformation On TV 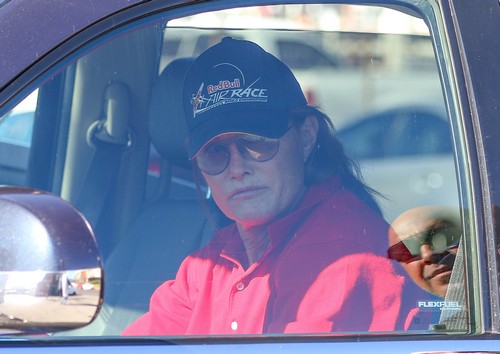 Bruce Jenner is about to talk all about whatever he’s going through on television. So much for wanting some privacy…

It’s been long speculated about Bruce Jenner turning himself into a woman, but instead of asking for privacy like any sane person would, he wants to blab about it on TV. TMZ reports:

We’re told the footage has been shot over the last few months and chronicles what Kim has described as Bruce’s “journey.”

We’re told the footage is a very personal look from Bruce’s vantage point of the process of changing.

Multiple sources say the documentary will include interaction with Bruce’s kids and ex-wife Kris and how they are receiving the news. One source familiar with the production tells us when Bruce talked openly with the family, at one point Kris “lost it.”

Do you think Bruce Jenner is trying to be a woman?