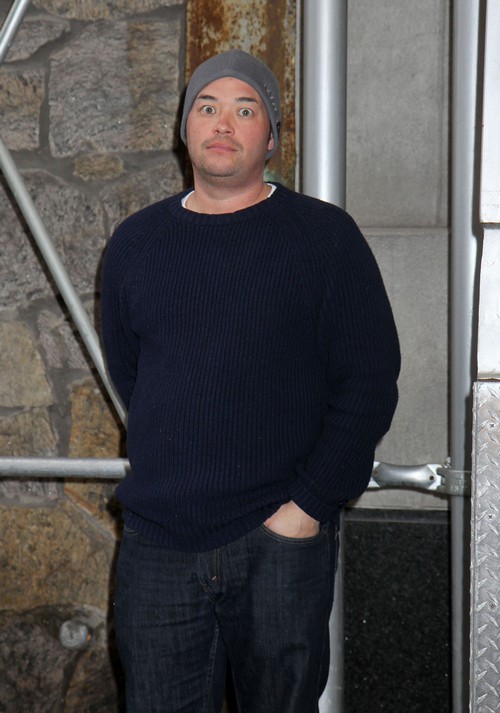 Jon Gosselin doesn’t give a crap who his ex-wife Kate is banging. Can you really blame him?

Kate is rumored to be dating some super rich guy named Jeff Prescott, but Jon does not care. Should he?

A source said, “He doesn’t care, honestly. He never talks about it. He doesn’t care what she does as long as it doesn’t negatively affect the kids.”

Despite not confirming that they are dating, Prescott called Kate a “loving, caring mother” in a new interview. He also referred to Jon as a “deadbeat father.”

Jon’s pal insists that he’s not a bad father. The source said, “Jon is not a deadbeat. He loves his kids and does whatever he can for them. He’s not the primary breadwinner, which isn’t a surprise to anybody, but he takes parenting very seriously.”