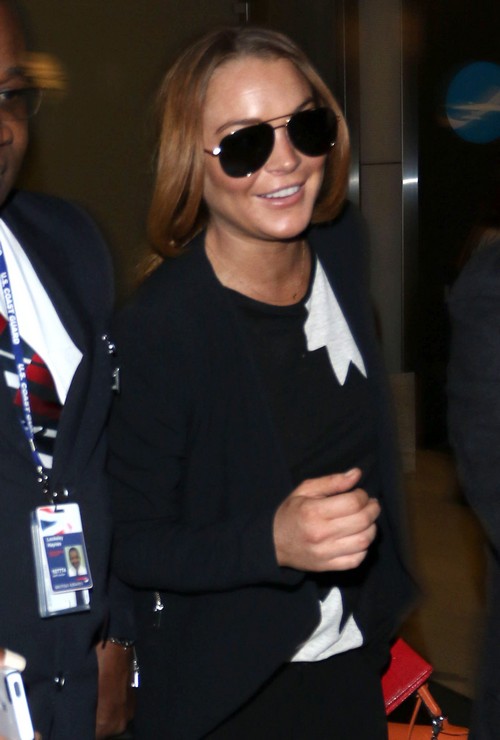 Lindsay Lohan may still go to jail as a result of mucking up her community service in London.

The L.A. City Attorney’s office is checking into her community service to verify there were no shenanigans. She claims to have shaken the hands of fans outside of her London show “Speed The Plow”. She got 18 hours of credit for the meet and greets and the City Attorney is calling BS.

And Lindsay got 70 hours credit for allowing young people to follow her around for “work shadowing experience” … pretty incredible, since she wasn’t working at the time.

We’re told White believes Lindsay had an obligation to inform the court the types of community service she was doing. White objected to allowing Lindsay to do her community service in London for this very reason, and now we’re told he feels she’s manipulated the system and should do jail time for not completing legitimate community service.

She could still get jail time, so perhaps she should try and make up the hours in the meantime? What do you think?