Johnny Depp And Amber Heard Are Getting Married In A Week 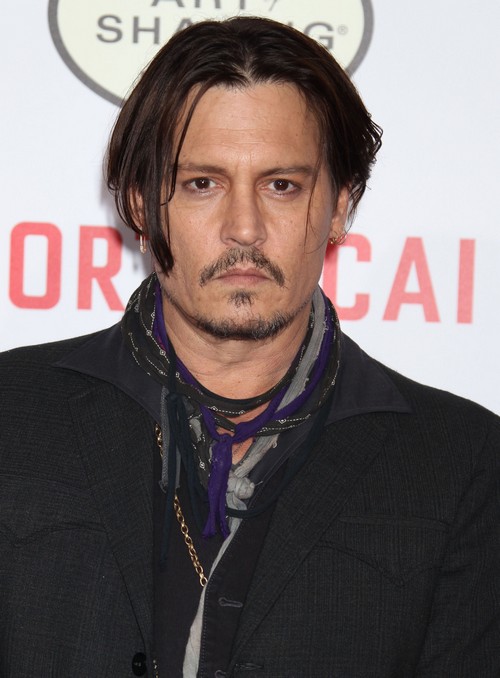 Congratulations are in order for Johnny Depp and Amber Heard as they are getting married in a week!

According to new reports, the couple will tie the knot at Johnny’s private island in the Bahamas. A source revealed that the duo will marry in an intimate ceremony at his home at Pond Cay. The guest list will include a total of fifty people and will include Amber’s family along with his two children Lily Rose and Jack.

A source revealed, “She’s filming a movie in London, and he’s getting ready to film the next ‘Pirates of the Caribbean’ in Australia. So this is the only time that everyone could get together.”

Is anyone surprised that they are rushing to have a wedding during their busy schedules? Is she pregnant?