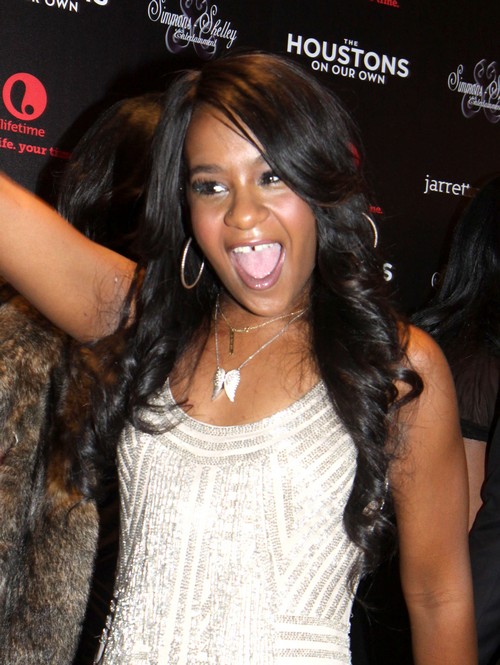 Whitney Houston’s daughter Bobbi Kristina Brown is basically in the hospital fighting for her life after she nearly drowned in a bathtub just like her mother three years before.

Bobbi Kristina was rushed to the hospital over the weekend after Nick Gordon performed CPR on her in an attempt to revive her. She was showing signs of very little brain activity and we’ve learned that her family is preparing for the worst.

She was said to have been deprived of oxygen for anywhere from two to five minutes, but she is showing signs of life. The Houston family said in a statement: “Bobbi Kristina is fighting for her life and is surrounded by immediate family. As her father already stated, we are asking you to honor our request for privacy during this difficult time.”

Stay tuned for any further updates.