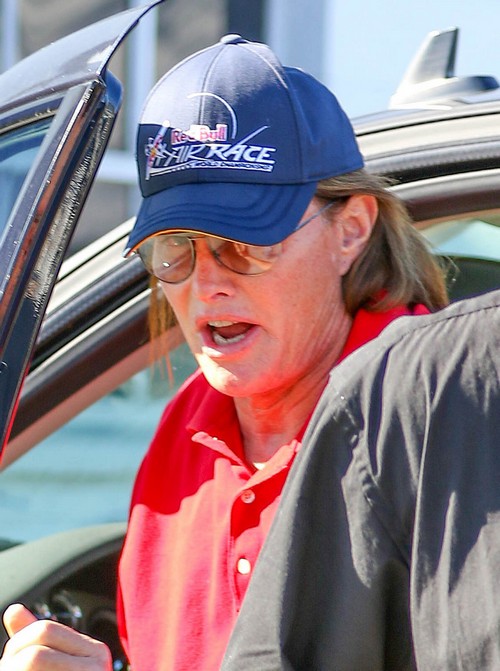 Bruce Jenner is seemingly at the end of his transition into a woman. Now, we’ve learned that he has gone and taken out all of the pictures of himself as a man from his home.

A source said, “Many of the pictures of him at his home when he was a man have been taken out of the frames and off the walls. This is not a joke, the number one name for the show that is being thrown around is Trans-Jenner! It almost is too perfect. But another name they are also throwing around is Bruce Jenner: My Journey. They don’t want to fully scare off potential viewers with a very risky title for a very risky life change.”

Bruce Jenner has already decided to live as a woman and was seen wearing makeup around his Malibu home. Kudos to him if he is really going through that kind of transformation in such a public way. Rumor has it that even after he changes into a woman, he will still hook up with women. So Bruce Jenner wants to be a lesbian. Let that one sink in a little.