Conrad Hilton Went To Rehab For His Douchey Behavior 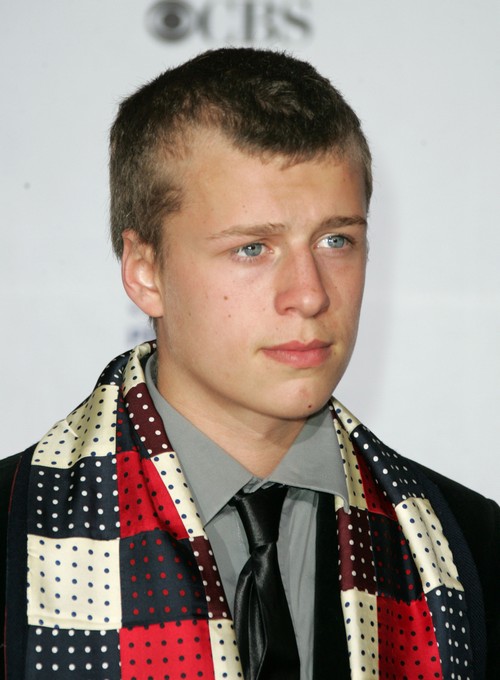 Conrad Hilton has checked himself into rehab because apparently that’s what rich people do when they’ve acted really douchey to one another.

So basically this stupid rich kid got on a plane and acted like a complete imbecile. He called everyone on the plane “peasants” and even went as far as making children on his flight cry. He told the flight attendants that he would have their jobs within thirty seconds and said that his father would make any trouble stemming from his rampage go away.

His actual quote was:“I could get you all fired in five minutes. I know your boss! My father will pay this out. He has done it before. Dad paid $300k last time.”

Fast forward to when this nitwit is sober and apparently rehab makes all of his stupid actions go away. Who knew?!?

He has since checked into rehab and his lawyer has blamed his actions on a sleeping pill that he took before his flight.