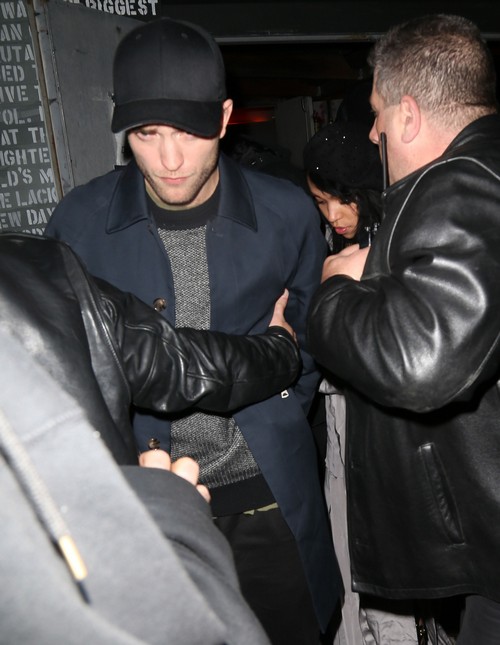 It’s no secret that Robert Pattinson and FKA Twigs are going strong, but some have said that she is only after his money.

A source close to the situation claims that Rob is going broke paying for everything with his gold digger girlfriend. The insider revealed, “Robert and FKA Twigs are living like A-listers on a C-listers salary. Rob is not working right now because he is so focused on her.”

The source went on to say, “He insists on paying for everything because that is the kind of guy that Rob is. FKA is not a dumb girl and she knows how to work men and has even been called a gold digger by people who know her. Although they both spoil each other, but she has pennies compared to the kind of money he has.”

What do you think? Hit the comments and let us know your thoughts.