Justin Bieber Wants To Be A Better Man – APOLOGY VIDEO 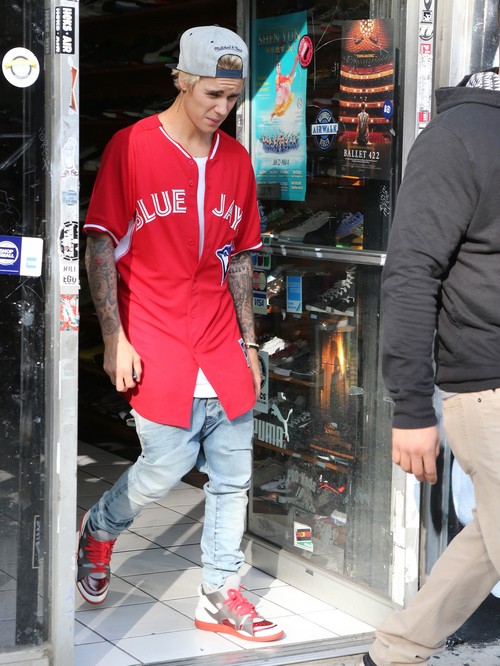 Justin Bieber really cares about what people think of him and he definitely wants to be a better person all the way around.

It’s not a bad undertaking for Justin to want to be better than he was. He was kind of a twatwaffle to start with when he rose to fame. So for him to want to improve upon that seems kind of brilliant, no?

He has been known for his wild parties, driving offenses and egging his neighbor’s house. Now, he is passionate about becoming a better person.

He said, “People often forget that, even with their comments and stuff, they think it doesn’t get to me. But it gets to me. Things that people say bother me and I gotta be strong enough to just keep it pushing. That’s why I just wanted to make a video to just let people know that I’m human.“

Biebs even went on ‘Ellen‘ to explain his apology video…

Is it just me, or does he look like the guy who works at In and Out burger who will talk to you for hours about his “big plans” to launch a pizza delivery service that doubles as a mobile rock band for parties.

I digress, this reformation comes as Selena Gomez heats things up with her new boyfriend, Zedd. This new campaign to revamp his image isn’t his first attempt, but lets just hope he starts by pulling up his pants.

Seriously. That’s what the call “advertisement” in jail, dude.