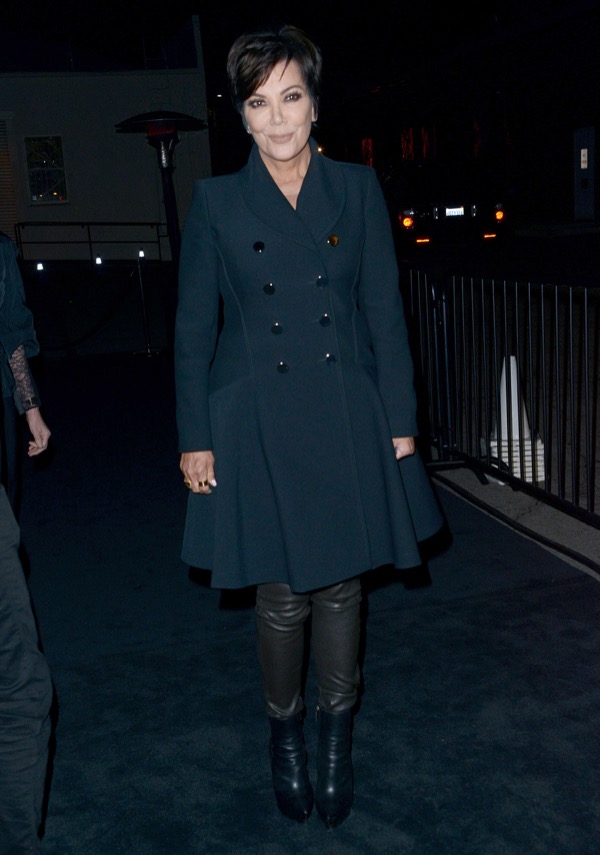 Even though most of Bruce Jenner’s family is happy for him after he went public with his transgender sex change, there is one person that is still seething: Bruce’s ex-wife, Kris Jenner.

According to reports, Kris Jenner was the main reason that Bruce remained silent about his desire to become a women for so many decades. He reportedly knew that he wanted a sex change way back in the day, but Kris always convinced him to hold off on going through with the procedure. But since his divorce to Kris became finalized, Bruce has been happier than he’s been in ages – and a large part of that is because he’s finally free to go through with the sex change.

Now, it was confirmed a few days back that Bruce was planning to document his sex change in a reality TV documentary, likely on E! However, a new report from Radar Online claims that Kris Jenner is trying everything in her power to sabotage Bruce’s new plans, explaining that she’s even taken to drunk calling him and harassing him about his choices.

Radar’s source explains that Kris called Bruce on February 4th, adding, “Kris called Bruce after 9 p.m., and sounded like she had been drinking. She was slurring her words. Kris said she’s endured several weeks of negative press about her reaction to Bruce’s big sex change announcement, and she wants him to issue a statement insisting that she has been supportive.”


Again, it’s all about Kris Jenner. Even though her ex-husband has just gone public with such a life-changing announcement, all she cares about her is her image and the way she’s being portrayed. No wonder Bruce doesn’t want anything to do with her…

What do you guys think about Kris Jenner’s reaction to Bruce Jenner’s sex change? Let us know your thoughts in the comments below.