Kim Kardashian Gets Mad When Asked About What She ‘Does’ 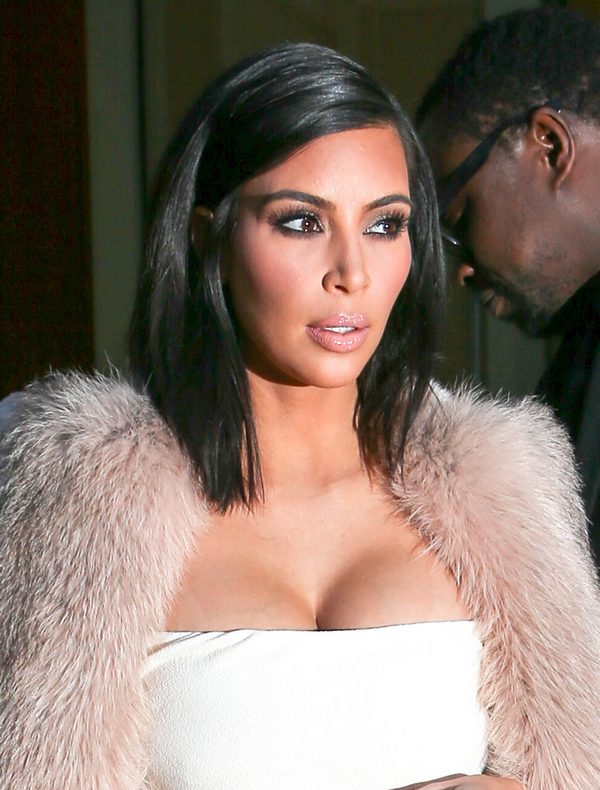 Kim Kardashian hates being called a D-list reality famewhore starlet. She won’t come right out and say that, but she does touch upon it in a new interview with Love Magazine.

She explained, “When someone asks me, ‘What do you do?’ under my breath I want to say, ‘Ask my f–king bank account what I do.’ But I would never say that to someone’s face.”

Of course she would never say that to someone’s face. That’s because she’s not actually answering the question by replying ‘ask my f-cking bank account’. We know she’s rich, but that doesn’t have anything to do with that she does. In fact, if we’re talking specifics, she technically gets paid to go around, live her life, attend parties, and be filmed while doing all of the above. So if we’re getting technical, what does she actually do? Nothing, apart from live her life.

At least Kanye West has a career and a life, and he actually makes a living doing a job. Kim, on the other hand, just remains clueless and jobless, despite her vehement denial to the contrary.

Plus, we all know that Kim became famous off a sex tape. She can pretend that she actually ‘does’ something, but at the end of the day, the whole world knows she doesn’t. She should just embrace it, and honestly, people will both appreciate her and like her that much more.

What do you guys think about Kardashian’s comments regarding her career and her bank account? Do you think she truly believes that she has a legitimate job? Or is she just annoyed at everyone asking her the same thing – i.e. implying that she’s a D-list reality star riding the coattails of her sex tape and her husband?