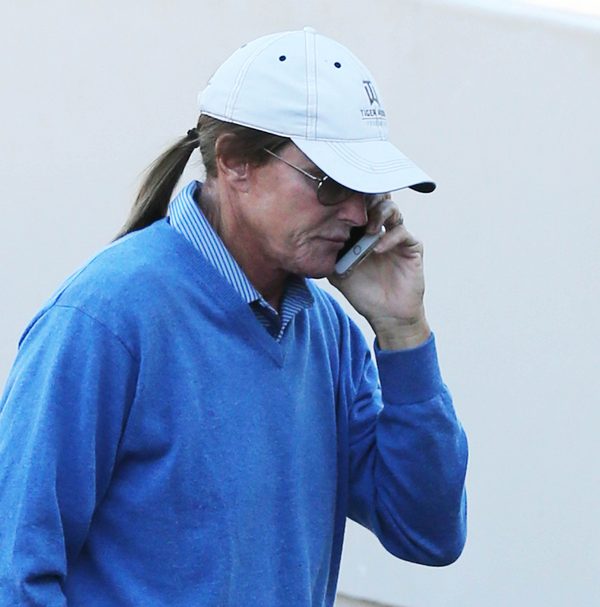 Bruce Jenner will reportedly reveal his female name on Diane Sawyer, after confirming his transgender sex change a few weeks ago.

65-year-old Bruce has been keeping his sex change details under wraps, although he’s currently taking massive doses of hormones to prepare for his gender reassignment surgery. Sources close to Bruce have revealed that he’s planning on giving all the details in his sit-down interview with Diane Sawyer, including the name that he plans on using post-surgery.

His new name will encompass his new identity, including his new gender. However, the actual gender reassignment surgery and completion of his sex change has reportedly been put on hold, largely due to Bruce’s involvement in the fatal car crash this weekend. Bruce’s culpability in the accident is still unclear, but the mere fact that he was taking a heavy dose of hormones has cast doubt onto his story and his ability to drive unimpaired.

Either way, Bruce Jenner’s interview with Diane Sawyer will likely break network records. Even if people don’t care about the Kardashians, Bruce is an Olympian, and that’s a big deal. Plus, people know who Bruce Jenner is, and this is big enough news that it will receive widespread coverage. There have already been several rumors about what Bruce’s post-sex change name will be, but it looks like we’ll officially find out fairly soon.

In addition to that, Bruce is also planning out his docu-reality series on E! that will document his transformation in more detail. The name of the show hasn’t been released yet, but we’ll probably end up getting more information after Bruce’s Diane Sawyer interview.

What do you guys think about Bruce Jenner’s sex change and his decision to go public with the name? Let us know your thoughts in the comments below.