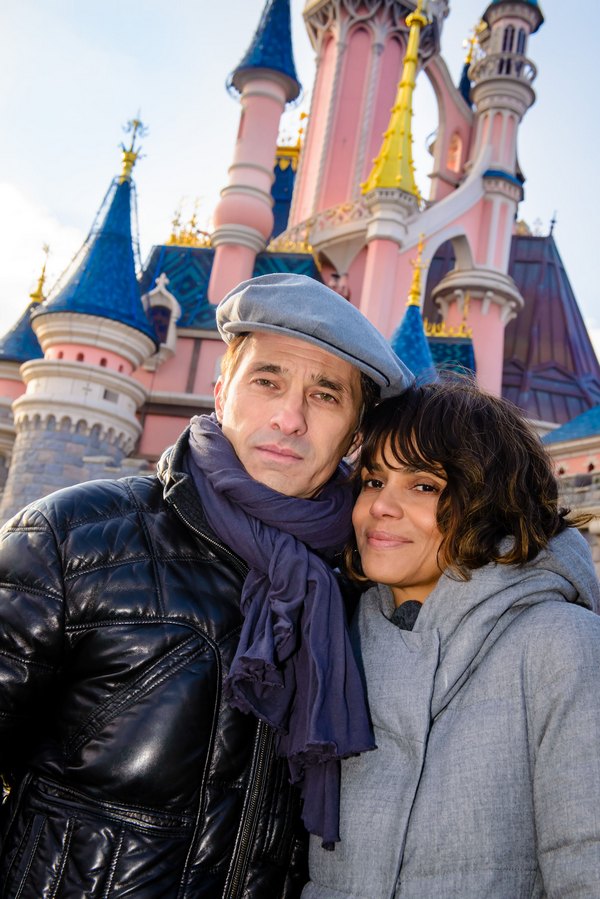 Halle Berry is 48 years-old, but she still looks as though she’s in her early 30s. But alas, Halle claims that her never-aging looks have nothing to do with plastic surgery, and everything to do with her superior genes. Well, she doesn’t phrase it exactly like that, but she does give a long treatise on plastic surgery in an interview with Yahoo Beauty.

Halle explained, “When you see everybody around you doing it, you have those moments when you think, ‘To stay alive in this business, do I need to do the same thing?’ I won’t lie and tell you that those things don’t cross my mind, because somebody is always suggesting it to me. ‘You know if you just did a little bit of this and that, lift this up, then this would be a little bit better.’ It’s almost like crack that people are trying to push on you.”

I mean, Halle Berry can claim that she’s all natural until the cows come home, but there’s no way that she hasn’t even experimented with Botox and other injectables. We’ve seen her looking fairly frozen and pulled in the past, and it definitely looked like her laugh lines and other wrinkles had gone down significantly. Sure, she might not have had a full face lift and she might not even have touched Botox, but I’d be willing to bet that she has definitely experimented with Restylane and/or Juvederm at some point or another.

Plus, there are tons of rumors that Halle Berry got a nose job when she was much younger, and not yet a famous face in Hollywood. If you look at old before and after pictures of Halle, it definitely looks like she’s gotten a nose job. Sure, it’s not an extremely obvious nose job, but her facial features have definitely changed a little bit. Now, some people will claim that it’s weight loss, and some people will claim that it’s just facial changes over time. And since Halle Berry refuses to admit that she’s ever touched plastic surgery, I doubt that we’ll ever find out for sure.