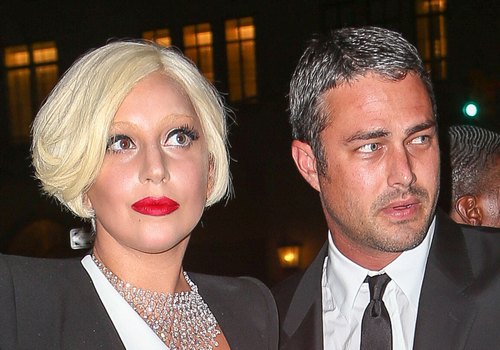 Lady Gaga and Taylor Kinney engaged! That is, according to an exclusive new report from US Weekly. Gaga and Kinney first met on the set of her music video, ‘You And I’, in 2011. The two began dating soon after they worked together, and have been fairly serious since then.

There were rumors that Lady Gaga and Taylor Kinney were seriously considering marriage in 2013, but they both laughed off the rumors. And it seemed like they were headed into some trouble in 2014 when both of them were allegedly on the verge of a split, but it looks like that may have been exaggerated.

US Weekly’s sources claim that Taylor planned the proposal for Valentine’s Day, and Lady Gaga said yes. Then, the newly engaged couple reportedly went and celebrated at Joanne’s Trattoria, which is the same restaurant that Gaga’s family owns. 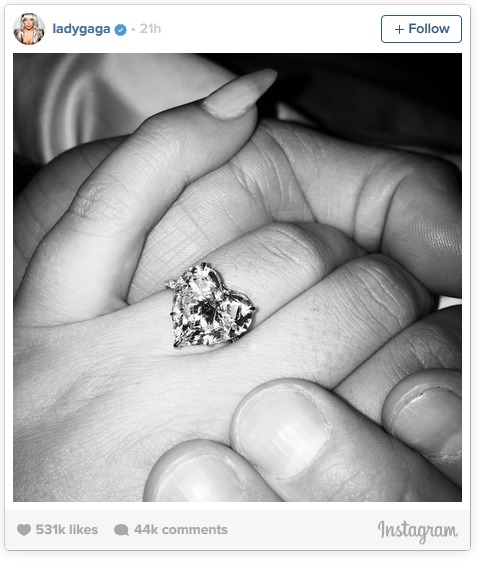 And even though Lady Gaga has had her fair share of controversies, her love life has surprisingly not been one of the topics under scrutiny. She and Taylor Kinney have been dating steadily for a few years, there’s very little gossip about them, and it seems like they’re genuinely happy together. It’s one of the few high-profile engagements without a single whiff of drama or gossip, and in that way, they seem perfect together.