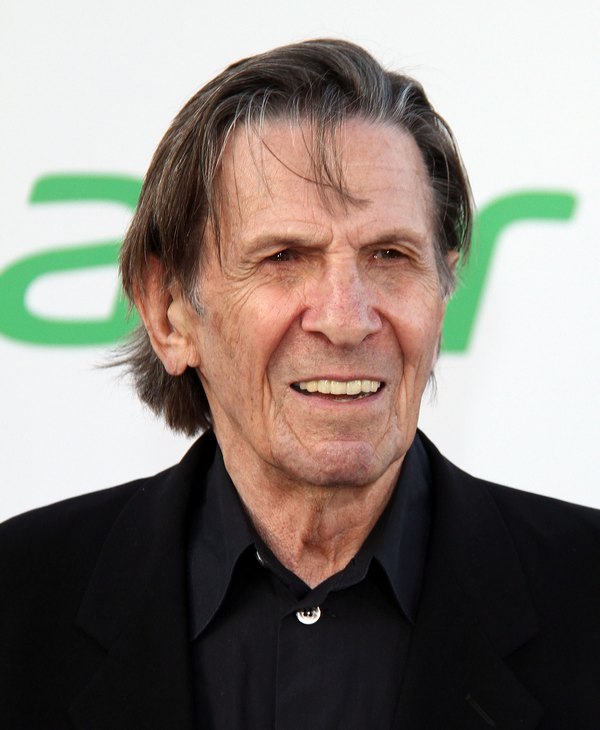 Leonard Nimoy, the most famous Spock from the original Star Trek series, has died at age 83.

According to reports, he died in his Bel Air home on Friday morning, and the cause is being reported as an end-stage chronic obstructive pulmonary disease.

Leonard Nimoy has announced that he had the disease last year, and claimed that it was due to decades of smoking. Even though he had quit, years and years of smoking had already caused his health to deteriorate to such a point.

Nimoy also made a brief appearance in the JJ Abrams-directed Star Trek reboots, where he played the older and ‘original timeline’ version of Spock. And despite Zachary Quinto’s terrific portrayal of the character, most die-hard Star Trek fans have always viewed Leonard Nimoy as their enduring Spock. He brought life into the character, he gave it several years of his life, and his performance will likely be considered the definitive version of Spock in Star Trek canon.

Nimoy’s also spoken about his role as Spock, explaining, “In Spock, I finally found the best of both worlds: to be widely accepted in public approval and yet be able to continue to play the insulated alien through the Vulcan character.”

Even though his stint as Spock eventually came to an end, he has the distinction of being one of the most famous names to come out of that era of Star Trek fandom. And those fans everywhere are mourning today over the loss of an idol and a great actor.

Our thoughts and prayers go out to Leonard Nimoy’s family, and this is an undoubtedly difficult time for them. The one bright spot in all of this is that Leonard Nimoy did live a long and fruitful life, despite his health concerns – not a lot of people can claim that.