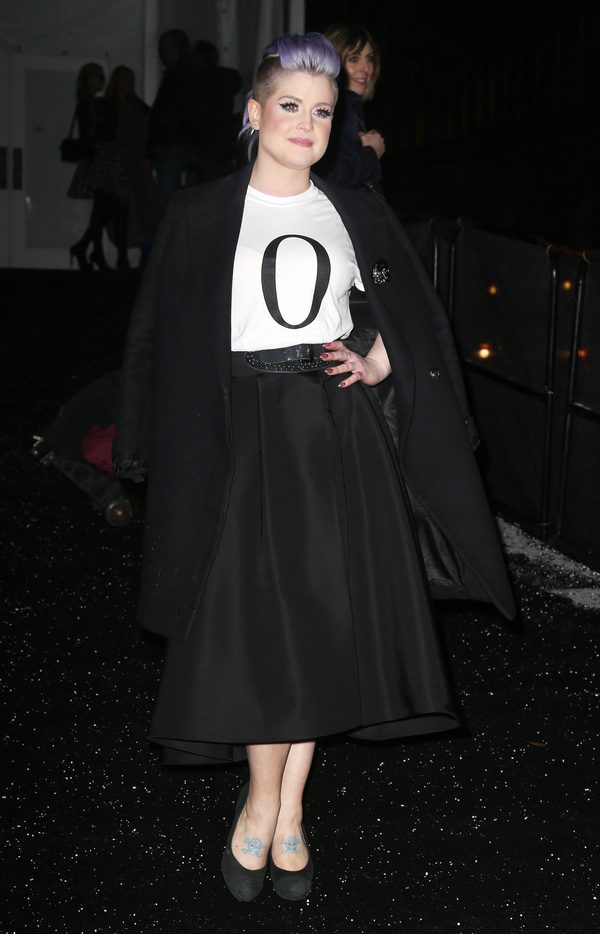 Kelly Osbourne is leaving the Fashion Police, and there are rumors circling that Khloe Kardashian will be replacing her.

E! has already issued a statement about Kelly Osbourne leaving the show, explaining, “Kelly left to pursue other opportunities. We would like to thank her for her many contributions to the series over the past five years, during which time the show became a hit with viewers.”

Well, it seems like Kelly was more or less given the option to get fired or leave of her own volition. During the whole dreadlocks controversy surrounding Guiliana Rancic and Zendaya, Kelly tweeted about the situation and threatened to quit unless Guiliana apologized.

While the apology did happen in a very eloquent statement, Kelly ended up making things worse for herself by doing that. She clearly hadn’t been happy on the show since Joan Rivers’ death, but sh*t-talking a colleague on Twitter? That’s something that would never be allowed, and it’s just unprofessional to do.

Kelly probably realized her mistake too late, because E! was already done with her by that point. Plus, Kelly probably does have other opportunities, since for all intents and purposes, she was only staying on The Fashion Police so long because of her allegiance to Joan Rivers.

However, now Khloe Kardashian is being rumored as a possible replacement host for Kelly Osbourne. Wouldn’t that be a disaster and a half? Khloe was fired after her brief stint as host of The X Factor, and I doubt she’ll last much longer with The Fashion Police. However, she seems to be trying her best to at least get a shot at it, and if that happens, I imagine we can expect a lot more drama to come to the show.

What do you guys think about Kelly Osbourne leaving the show and Khloe Kardashian possibly replacing her? Let us know your thoughts in the comments below.