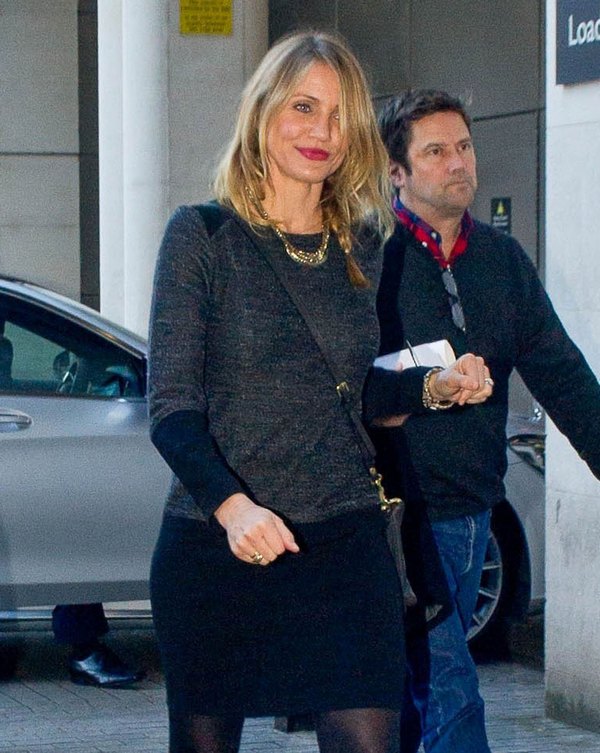 Cameron Diaz recently married Benji Madden, but she somehow managed to do it under the radar – both without paparazzi or social media presence. I didn’t think it was possible for a star of Cameron’s stature to be able to pull off an undercover wedding, but it just shows you – no matter how famous you are, you can manage to go under the radar if you want to.

However, Cameron’s reticence to join social media was explained in a recent interview with Cosmopolitan Magazine. She explained, “I think social media is a crazy-ass experiment on society. The way people use it to get validation from a bunch of strangers is dangerous. What’s the point?”

Well, for people like Kim Kardashian and her ilk of reality stars, it’s used to become more famous and prove that they have a brand and a fan following. For legitimate actors and musicians, there’s much less reason to constantly use social media, apart from interacting with fans. But for older actors and actresses, the idea of using social media to interact with fans probably seems like an alien concept. The whole idea of fan-based interaction didn’t really exist in the 90s, when Cameron Diaz first became famous. So in this reality TV star dominated world, of course Instagram and Facebook are going to seem like gimmicks to get validation from strangers.

At the end of the day, the social media versus the no social media battle will continue raging, as long as it’s something that people use regularly. Celebrities like Cameron Diaz have much less need for it, but that doesn’t mean that it’s ONLY used for validation from strangers – just that it’s mostly used for that.

What do you guys think about Cameron Diaz’s comments regarding social media? Agree or disagree? Let us know your thoughts in the comments below.