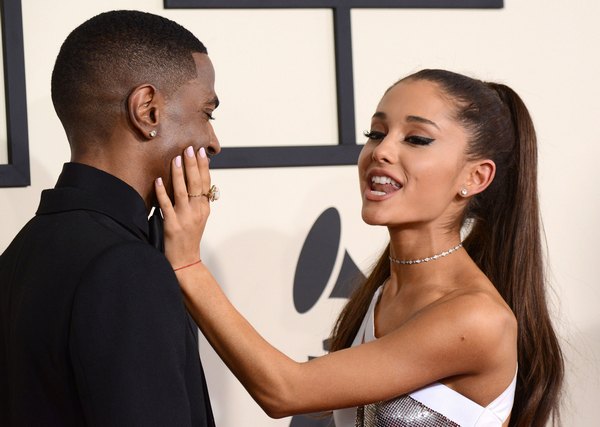 Ariana Grande is living up to her diva reputation to the fullest extent that she possibly can, and she clearly doesn’t have any regrets. Her latest tour has been getting atrocious reviews from the press, so what does she do? Thinking that she’s got Beyonce’s or Mariah Carey’s level of influence, she actually attempts to ban press from her latest concert [which took place on Sunday in St. Paul].

The Pioneer Press wrote a scathing review of Ariana’s music and media-avoidance tactics, explaining, “This is typically the time in a pop star’s career when media exposure is crucial, yet Grande’s management has banned press photographers and review tickets for her current outing.”

Ariana’s team has already denied claims that they banned any press, alleging that the concert was simply sold out. Uh-huh. Isn’t that a convenient excuse? Oh, you tried to get in? Oops, it was sold out. It’s ridiculous because they think that we’ll believe it, when the last thing we’ll do is believe it. Ariana’s already proven that she’s used to getting her way with this sort of thing, and if people really did write negative reviews about her music, what makes you think she wouldn’t retaliate? We already know that she throws temper tantrums over the most minor situations, so this really isn’t much of a stretch.

Granted, one has to wonder how long Ariana will be able to get away with this kind of behavior – especially if it continues getting so much negative press.