Iggy Azalea Is Glad She Didn’t Win A Grammy Award 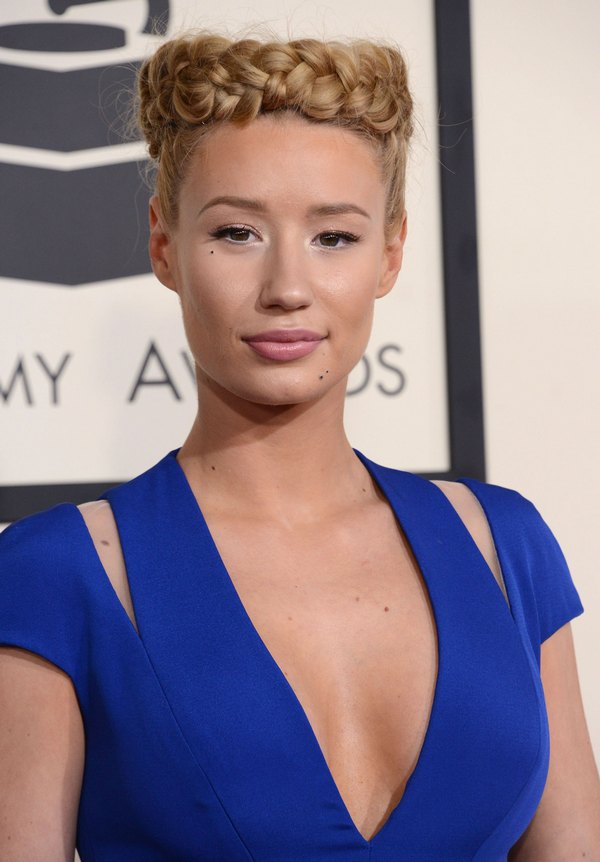 Iggy Azalea recently gave a long radio interview to Power 106, and she opened up about losing the Grammy Award for Best Rap Album to Eminem.

She explained, “I did not want to win that award. My speech would have been like, ‘F*** this! I don’t want it! Take it! Get away from me!’. I’m glad I didn’t win because people already hate me enough. I do not need to be hated any more. Are you ever going to leave me alone? I lost. You should be happy. Sh*t. Bye.”

She was already forced to quit several social media outlets after people bashed her cellulite online, even though it’s human and NORMAL to have cellulite. Plus, there’s the endless body criticism that Iggy faces, not to mention the whole thing about cultural appropriation.

Obviously, Iggy Azalea has become a mainstream music icon, and that makes her fodder for everyone online who has nothing better to do. However, she also invites some of the criticism by being as outspoken as she is, but as a rapper, she’s kind of entitled to that, no?

What do you guys think? Were you rooting for Eminem or Iggy Azalea to win Best Rap Album at the Grammys this year? And if Iggy had won, do you think the backlash would have been extreme/driven her out of town? Or would it have just been another feather in her cap? Let us know your thoughts in the comments below.