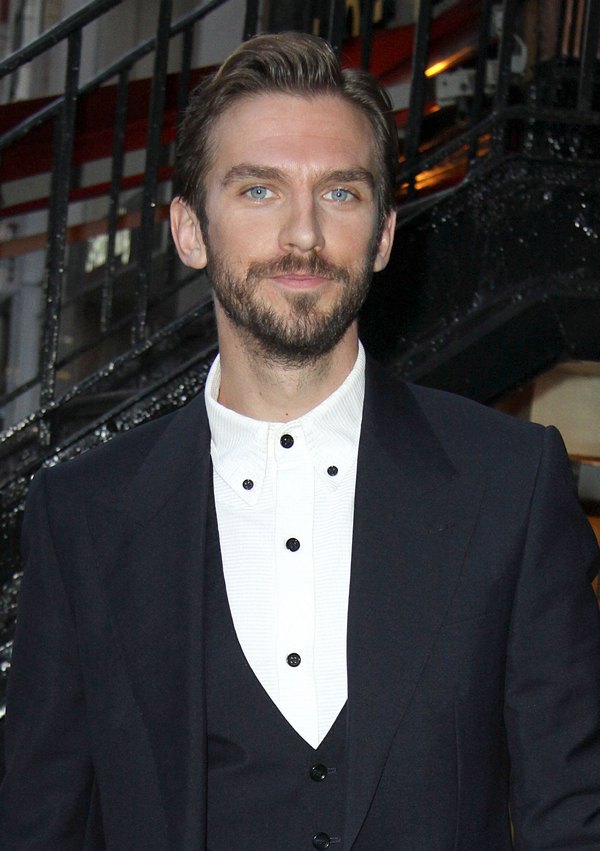 For fans of Downton Abbey, this is very, very good news. Dan Stevens has reportedly just been cast as Beast in Disney’s live-action Beauty and the Beast adaptation.

Disney has been on a roll with making live-action adaptations of all of their beloved fairy tale stories, including Beauty and the Beast. So far, they’ve has strong box office success in that arena, and Cinderella [their latest outing] looks like it’ll be another strong showing in that regard. So of course, they’re fast tracking Beauty and the Beast, and that means casting Beast.

They already cast Emma Watson as Belle (Beauty) to much fan fare, and honestly, she was already fan cast in the role so many times that it wasn’t much of a stretch to see the confirmation. However, now it’s being reported that 32-year-old Stevens will be joining the movie as Emma’s love interest, and the general reaction has been… tepid?

It’s certainly not as enthusiastic as when Emma Watson was cast, but she’s also an internationally beloved movie star that is re-entering the mainstream arena of blockbusters.

This is obviously a massive, massive role for Dan Stevens to land – the lead in a major Disney film opposite such a well-known face. Obviously, he’ll be going through a lot of prosthetic and CGI and makeup to look the part, but it’ll be interesting to see him in ‘Beast’ get-up. It’ll be interesting to see the route that Disney goes with the movie – and him – and see whether they stick to a more naturalistic approach, or a more CGI-based approach.

What do you guys think about Dan Stevens being cast in Beauty and the Beast opposite Emma Watson? Do you think it’s a smart casting choice, or should they have gone with someone else? Let us know your thoughts in the comments below.