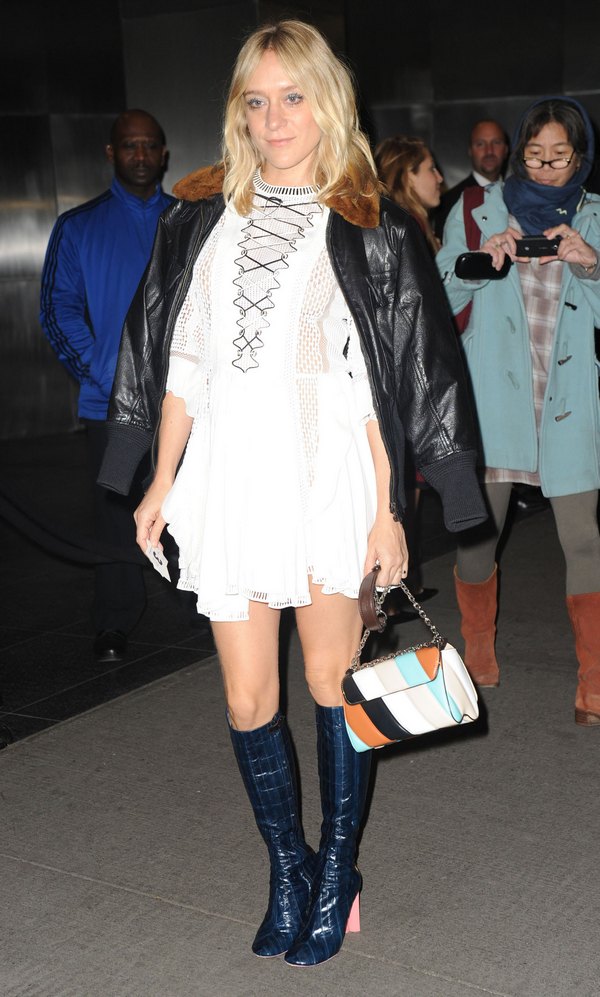 Chloe Sevigny is not a fan of Jennifer Lawrence. In an interview with V Magazine, Chloe opens up about how actors are forced to have ‘marketable’ personalities nowadays, a la Emma Stone and Jennifer Lawrence, to sell their movies.

Well, Jennifer Lawrence does get a lot of backlash for being too outspoken. Emma Stone and Emma Watson are usually two examples of young actresses who are well-regarded by the Internet, by their fans, and by the industry in general. However,  Lawrence didn’t get to her level just by having an outgoing personality and by being ‘crass’, she got there because of her talent and taste in material.

She fought for Winter’s Bone, she landed The Hunger Games, and she was the one who begged to audition for Silver Linings Playbook. At the end of the day, all the roles that made her famous, she went after. Can Chloe Sevigny say the same?

Sure, Jennifer’s popularity [especially among the Internet fandom] definitely came from her personality, but she only reached ‘that level’ because of talent. It’s not a concept many B-list actresses understand, but then again, Chloe Sevigny isn’t wrong. Nowadays, just talent isn’t enough – creating a persona to go along with it is a necessary component of success.

What do you guys think about Chloe Sevigny’s comments about Jennifer Lawrence? Agree or disagree? Let us know your thoughts in the comments below.